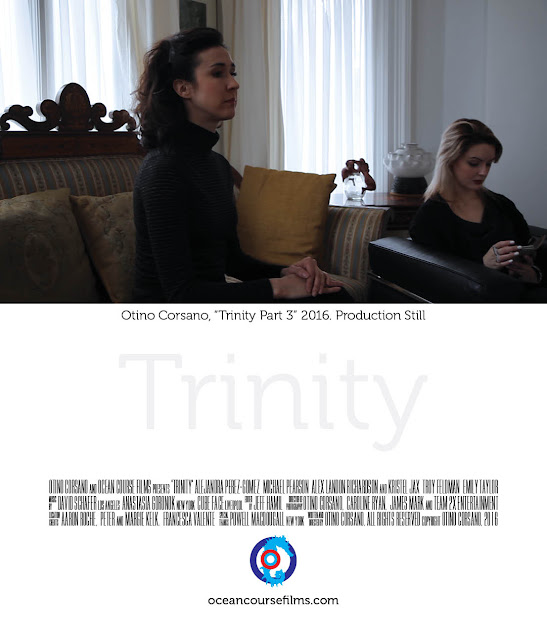 TRINITY is the apt title of a trilogy of art videos I produced in 2016 since it is the third set of three videos I have produced in recent years.

These videos feature interviews with unnamed, fictional individuals each holding a unique role within an art world context. 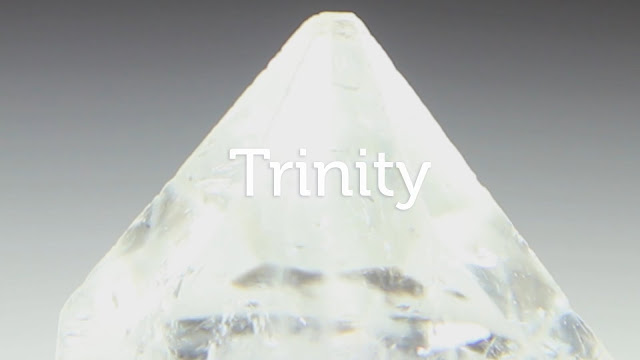 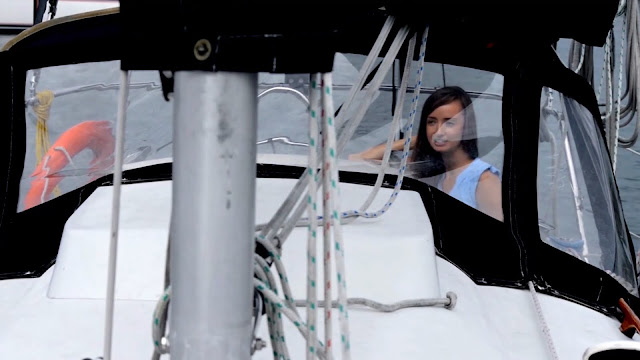 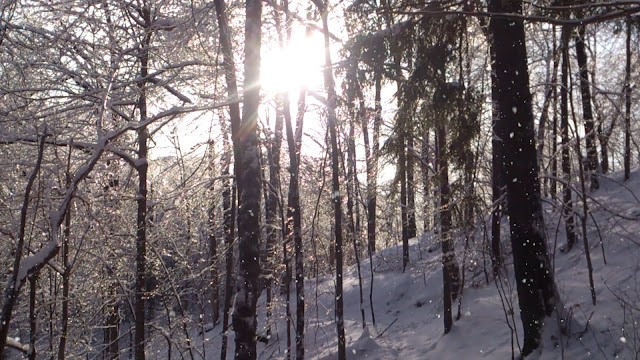 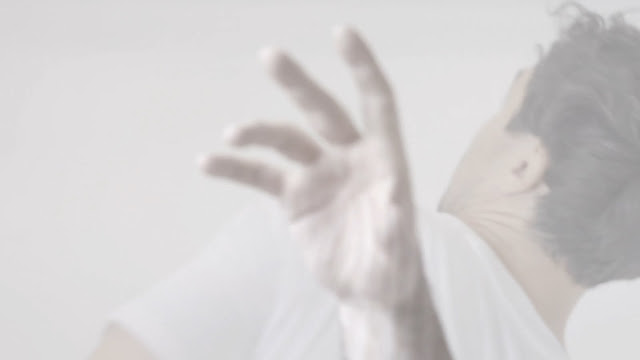 The first video titled “Trinity (Light)” features a female character in the role of an art commune founder. The historical context of the piece remains purposely unclear.

Inspired by the counterculture communes established in the late sixties, such as the renowned “Taylor Camp”, the video offers a seemingly exclusive and rare interview with the founder or representative of a similar type of art commune. Scenes take place on a small boat suggesting the commune is set in a remote area off of the mainland. However, the main interview segment takes place in a small nondescript office space where the central character, a young woman, reluctantly answers questions about the success of this self-sustaining, vaguely clandestine community. Because this commune representative is so young, the time period of the interview and commune context remains a mystery. 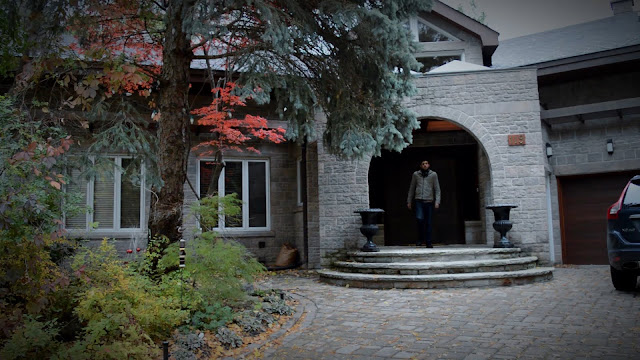 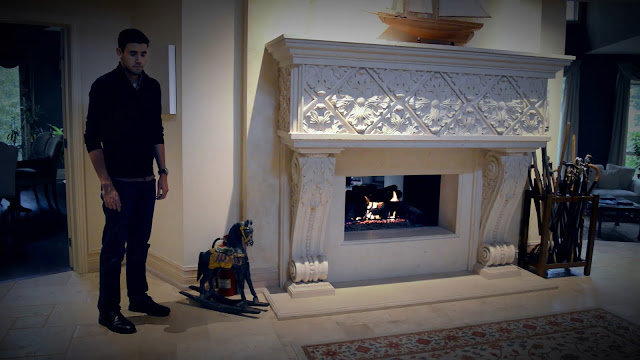 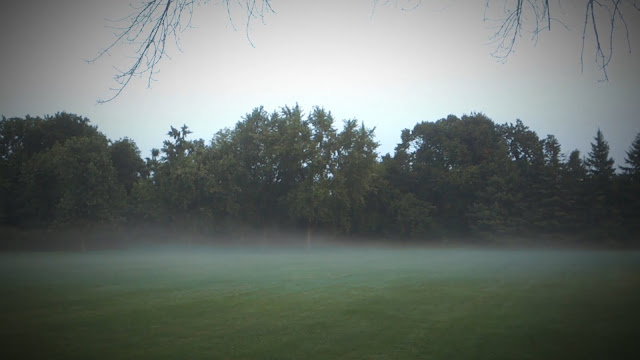 The second video, “Trinity (Dark)” features an interview with a young male artist who has stopped creating objects as the artwork itself.

The video features a stark soliloquy by the artist addressing the seemingly absurd notion of actualizing the conceptualist ideal involving the dematerialization of the art object. Here the artwork becomes the artist’s non-production and the ‘interview’ documents the results of satisfying these early conceptualist tenets. 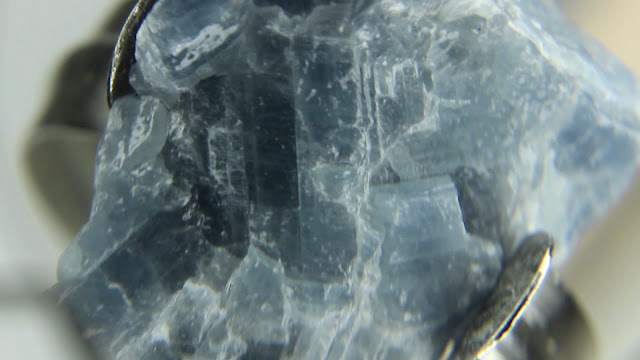 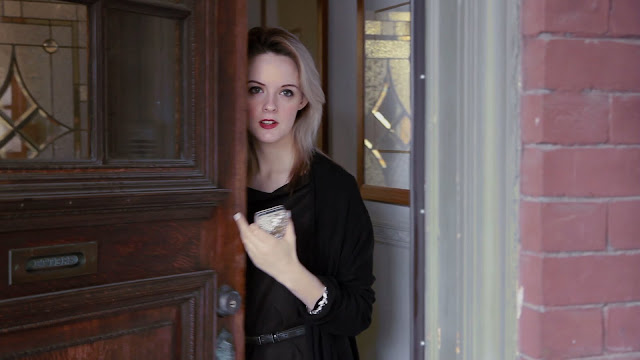 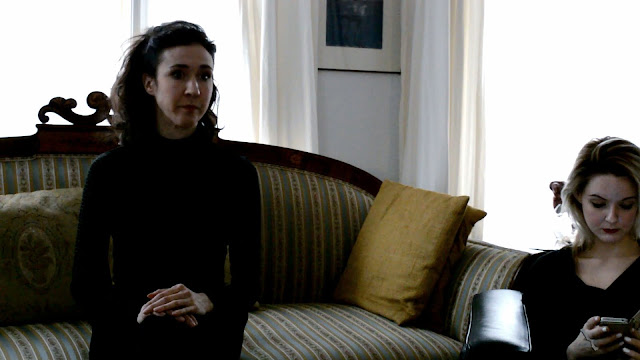 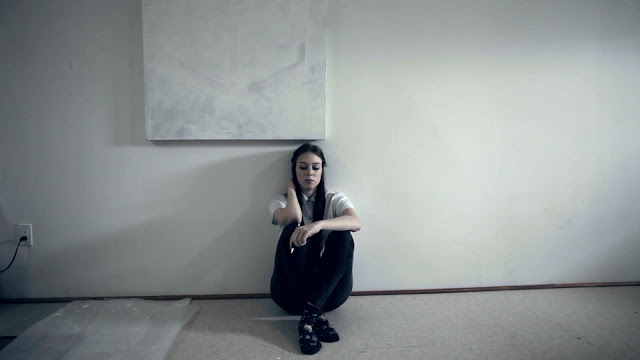 The third video, “Trinity (Grey)” presents an interview with a
successful art dealer/patron. Her assistant is also featured in the video in a non-speaking role.

In this interview, the female art dealer discusses her successful, yet uncanny strategy of selling art by artists whose identities are mere fabrications. She outlines how she was able to construct these artist identities and how the art world became convinced and even aided in the development of these false personas.

Email ThisBlogThis!Share to TwitterShare to FacebookShare to Pinterest
Home